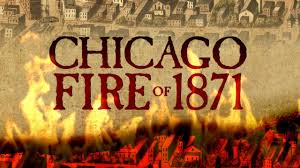 The Great Chicago Fire was a conflagration that burned in the American city of Chicago October 8–10, 1871. The fire killed approximately 300 people, destroyed roughly 3.3 square miles of the city, and left more than 100,000 residents homeless.

The fire began in a neighborhood southwest of the city center. A long period of hot, dry, windy conditions, and the wooden construction prevalent in the city led to a conflagration. The fire leapt the south branch of the Chicago River and destroyed much of central Chicago, and then leapt the main branch of the river consuming the near north side.

The fire is claimed to have started at about 9:00 p.m. on October 8, in or around a small barn belonging to the O'Leary family that bordered the alley behind 137 DeKoven Street. The shed next to the barn was the first building to be consumed by the fire. City officials never determined the exact cause of the blaze, but the rapid spread of the fire due to a long drought in the prior summer, strong winds from the southwest, and the rapid destruction of the water pumping system explain the extensive damage of the mainly wooden city structures. 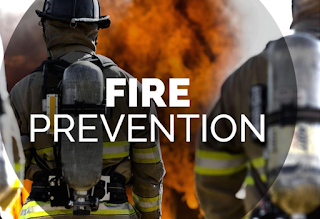 The fire's spread was aided by the city's use of wood as the predominant building material in a style called balloon frame. More than two-thirds of the structures in Chicago at the time of the fire were made entirely of wood, with most of the houses and buildings being topped with highly flammable tar or shingle roofs. All of the city's sidewalks and many roads were also made of wood. Compounding this problem, Chicago received only one inch of rain from July 4 to October 9, causing severe drought conditions before the fire, while strong southwest winds helped to carry flying embers toward the heart of the city.

In 1871, the Chicago Fire Department had 185 firefighters with just 17 horse-drawn steam engines to protect the entire city. The initial response by the fire department was quick, but due to an error by the watchman, the firefighters were sent to the wrong place, allowing the fire to grow unchecked. An alarm sent from the area near the fire also failed to register at the courthouse where the fire watchmen were, while the firefighters were tired from having fought numerous small fires and one large fire in the prior week.

How to Operate a Fire Extinguisher 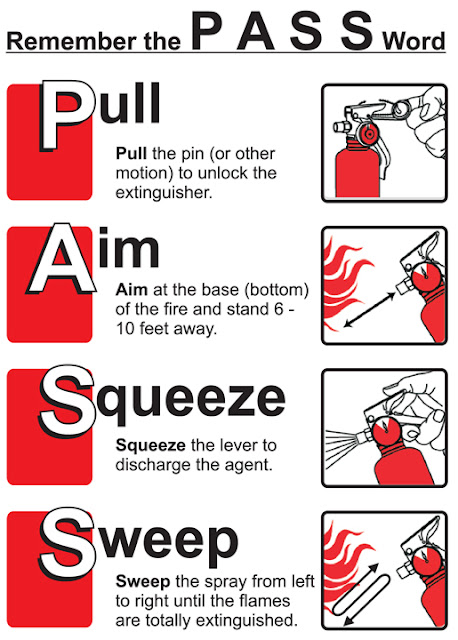