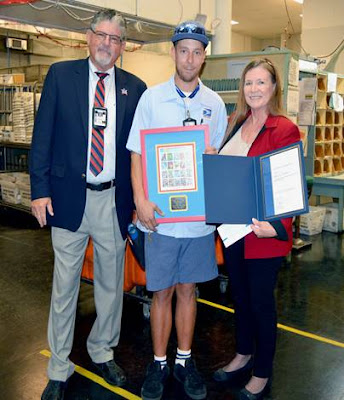 Miami Beach City Carrier Assistant (CCA) Adam Butler was not expecting to be someone’s hero when he reported to work on November 29.

Butler, who has been with the U.S. Postal Service a little over two years, was approaching his next stop on his route when he witnessed a male hitting a young woman and tearing her clothes. Butler did not think twice and intervened, diverting the male’s attention from the young woman. The male attacked Butler, throwing him into a thorny hedge.

A witness called 9-1-1 and immediately ran to aid both Butler and the young woman. The attacker heard emergency sirens and fled on foot, and later was apprehended two blocks from the scene.


The young woman was deaf and/or hard-of-hearing, and therefore, was not able to cry out for help. If not for Butler’s quick response, the situation could have escalated. Miami Beach Police Department credited Butler with possibly saving the woman’s life. 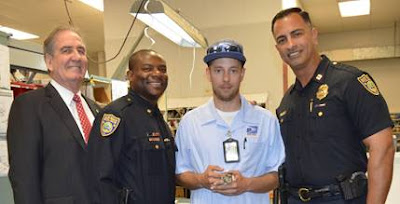