Sharing Our Stories with the Media 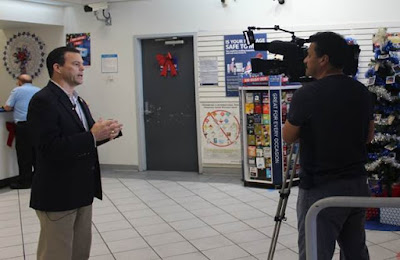 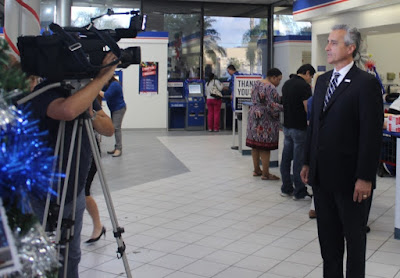 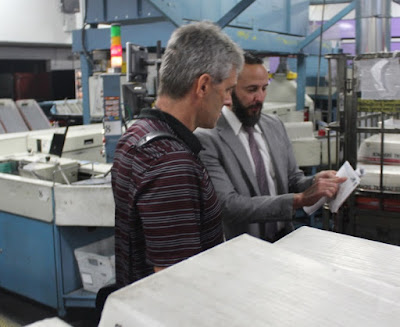 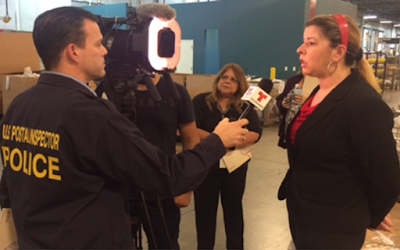 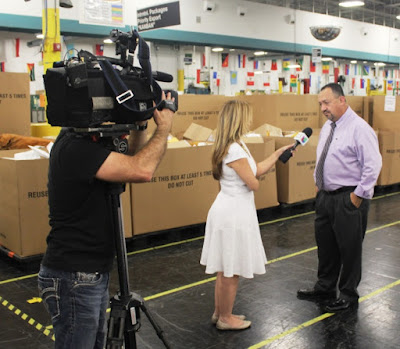 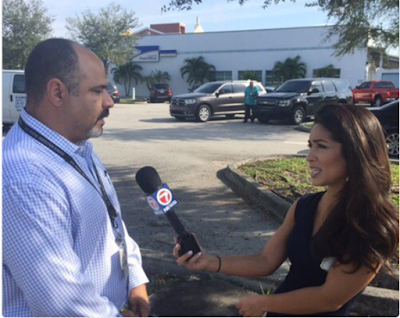 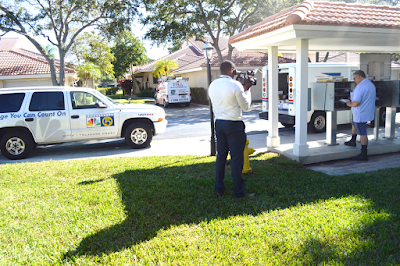