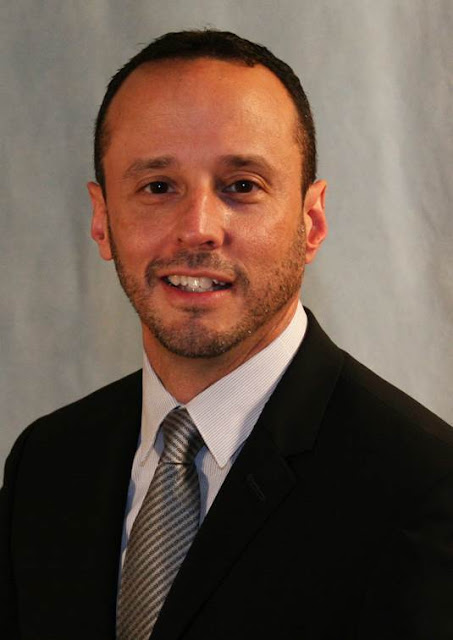 Gonzalez has a wealth of knowledge and experience in Mail Processing. He worked as an Executive at several plants in the Southern Area. He was Plant Manager in Jackson, MS, Miami, FL, and Orlando, FL. He also was Senior Plant Manager in the Houston, Louisiana, and South Florida Districts.

Gonzalez earned a Bachelor’s degree in Psychology from Florida International University in Miami, FL. He is a graduate of the U.S. Postal Service’s Advanced Leadership Program (ALP), the Processing Distribution Management (PDM) program, Executive Foundations, and the Executive Leadership program. He is certified both as a Lean Six Sigma (LSS) Black Belt and Executive Green belt.
Posted by Flipper at 12:30 AM