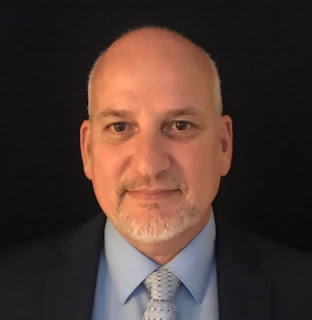 Michael Kirk (above) has been promoted to Lead Manager, Maintenance at the Miami Processing and Distribution Center (P&DC). In this capacity, Kirk will be responsible for over 600 employees in maintenance operations throughout the district. He will also oversee the field maintenance for all stations and branches in the district and will serve as the District Security Control Officer.

He began his career as a Distribution Clerk at the Miami P&DC in 1988. Four years later, he was promoted to Facilities Contract Technician PS-09. From 1989 through 1999, he was Facilities Specialist EAS-17.

Prior to his postal career, Kirk worked for the U.S. Army Corps of Engineers as a civilian in the Middle East for seven years.

“Mike has an extensive background in maintenance and is an asset to his position,” said Senior Plant Manager Juan Gonzalez. “Please join me in wishing him continued success in his career.”